A comprehensive nautical chart service for all yachts

So, whether you need physical goods or eServices, we have a solution. 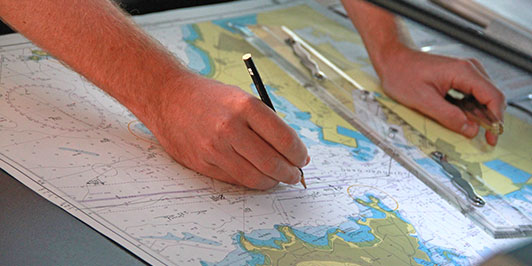 The ADMIRALTY series of charts consist of a range of scales, useful for passage planning, ocean crossings, coastal navigation and entering port.

We are able to supply print on demand charts while you wait – or provide delivery to your yacht, wherever you are in the world.

It is now mandatory for most commercial vessels to use ENCs (electronic navigational charts) via an ECDIS, including:

Smaller vessels and private yachts may continue using unofficial ENCs or paper charts. However there are advantages in using digital charts including ease of access, updating and correcting, as well as practical reasons such as expense and space on the bridge.

Riviera Charts distributes ENCs from the ADMIRALTY  as well as private digital charts from CMAP, Transas and Navionics.

AVCS charts are available for purchase through Riviera Charts and are supported by electronic delivery of updates and new editions directly to yachts via the Novaco e-distribution services. 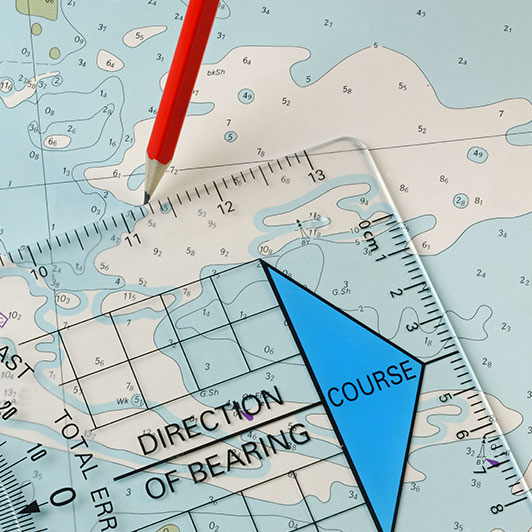